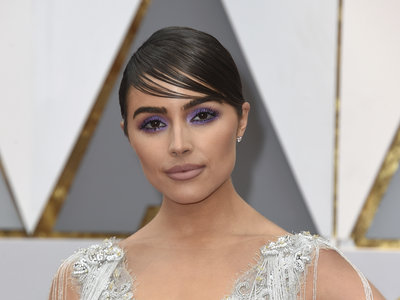 Treat your hair to Pro Fiber

Our 5 salon shampoo’s tailored for you!

Emma Stone – Get her look

Whats been rocking round the Christmas Tree?